Free speech topics and public speaking ideas to talk about on geographical themes for advisory assignments. These are especially suitable for writing demonstrative speeches. 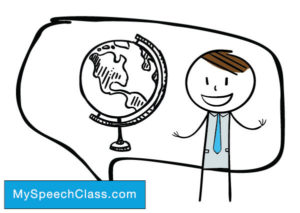 You can show charts, bars, maps, and offer facts and figures of these.

1 thought on “23 Speech Topics On Geography”